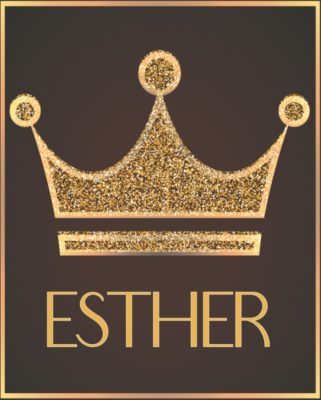 Premiering for the first time on the STP stage, this is the upbeat, imaginative story of an orphaned Jewish girl who is chosen to become Queen of Persia.   When she discovers that her people are to be annihilated by royal decree, she realizes that she must do the unthinkable:  approach the unpredictable King Xerxes.   Forced to trust God through frightening circumstances, with the survival of her entire race seemingly on her shoulders, Esther steps out in faith and honors both her God and her people.  Featuring TTAs and leadership, you won’t want to miss this exciting kick-off to our season!